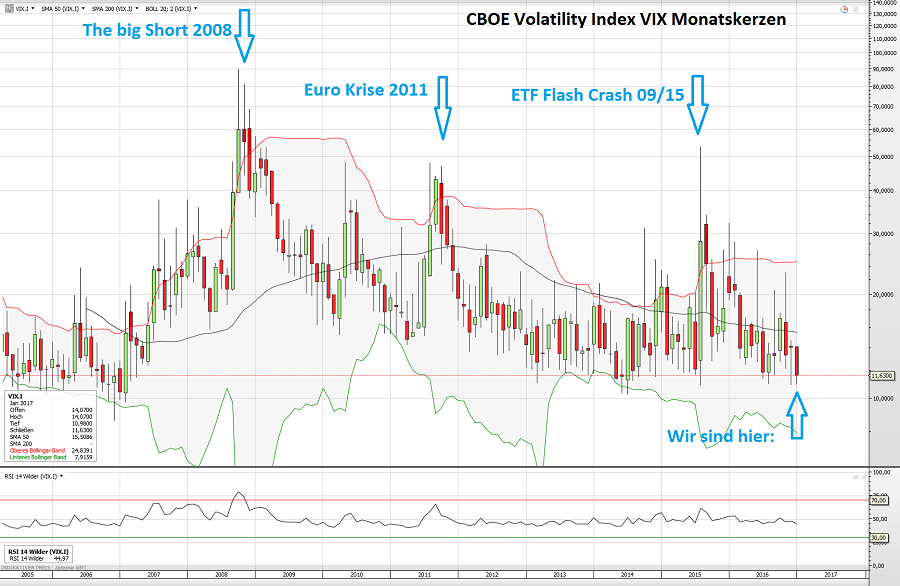 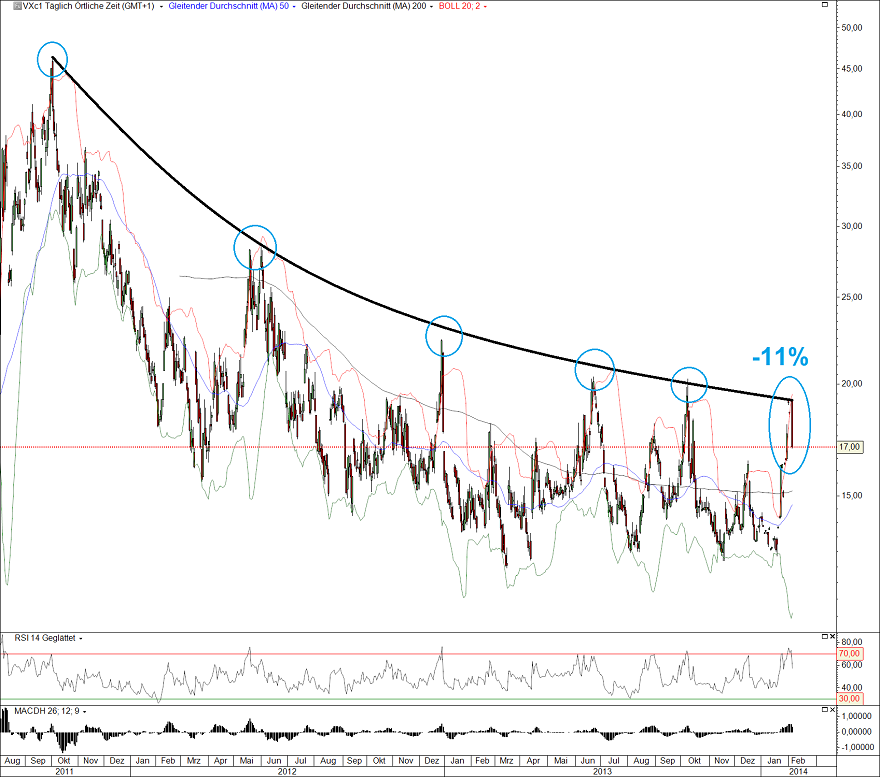 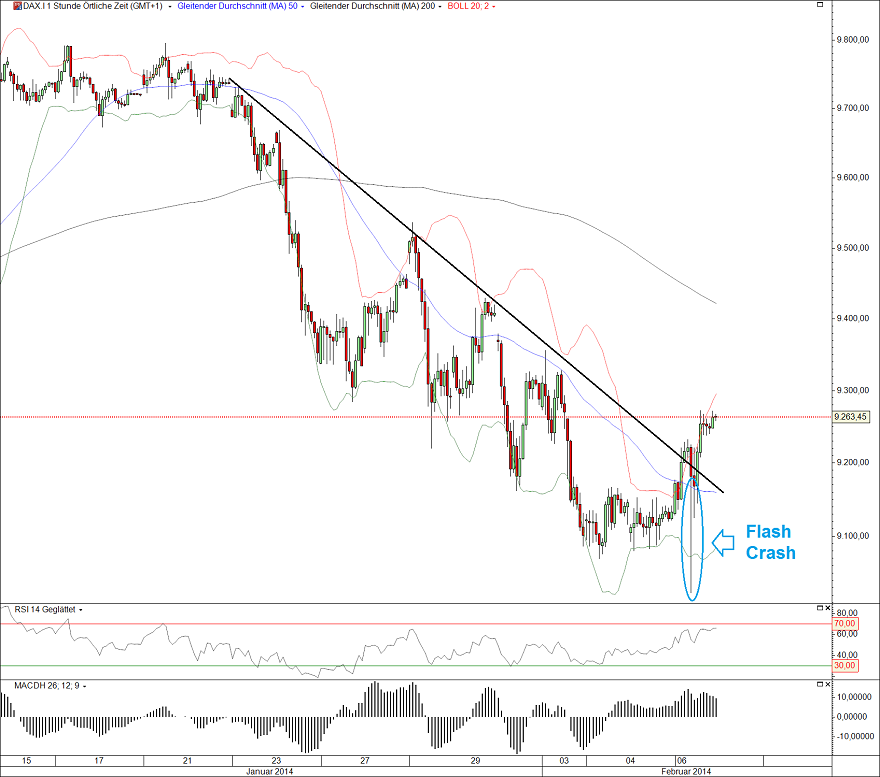 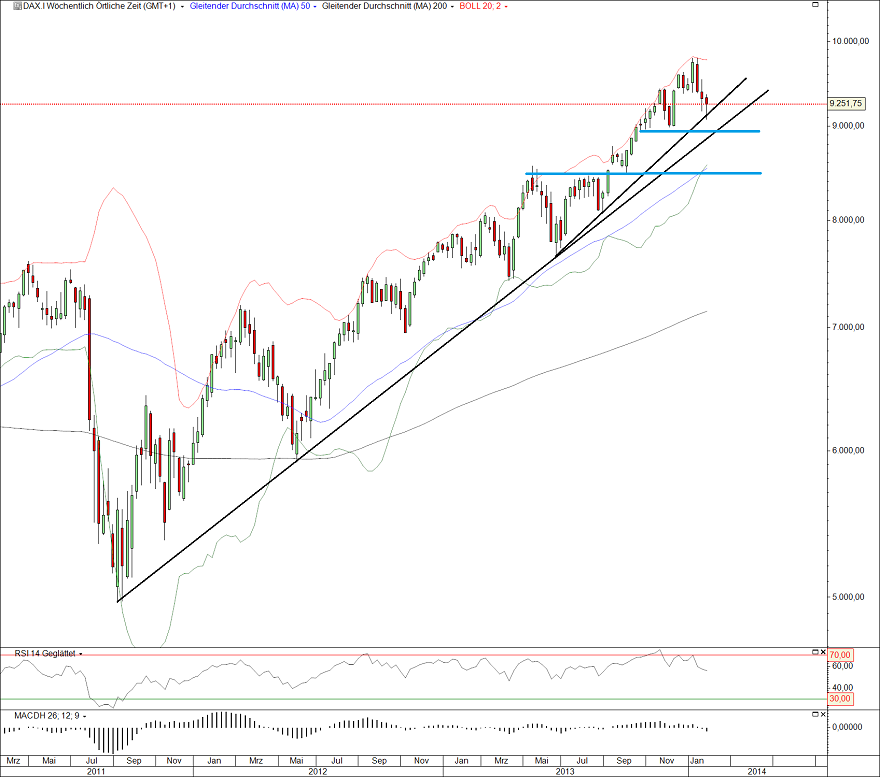 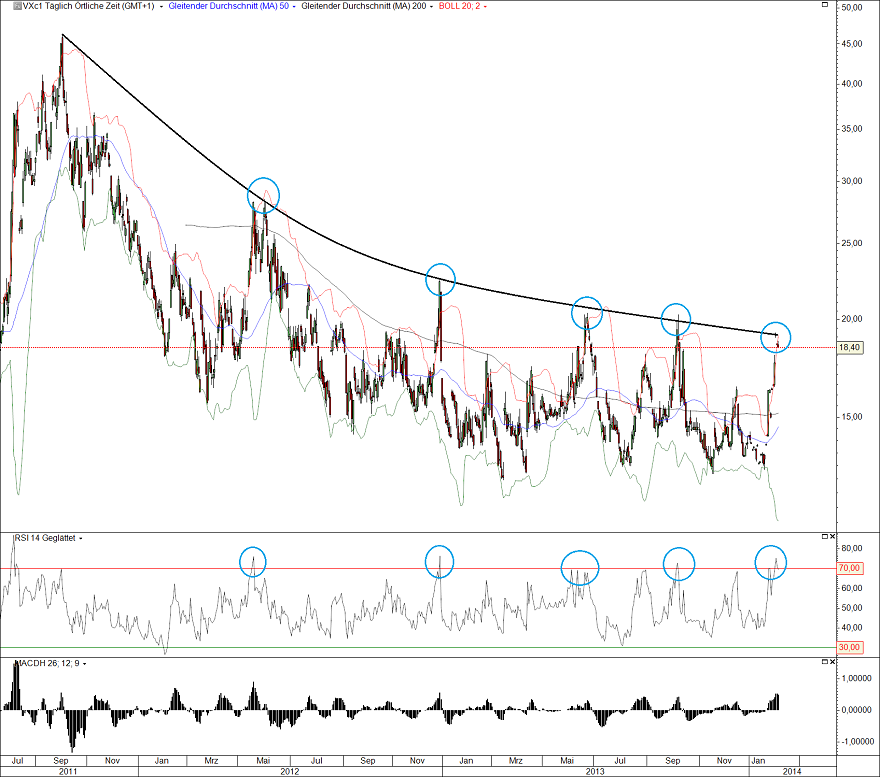 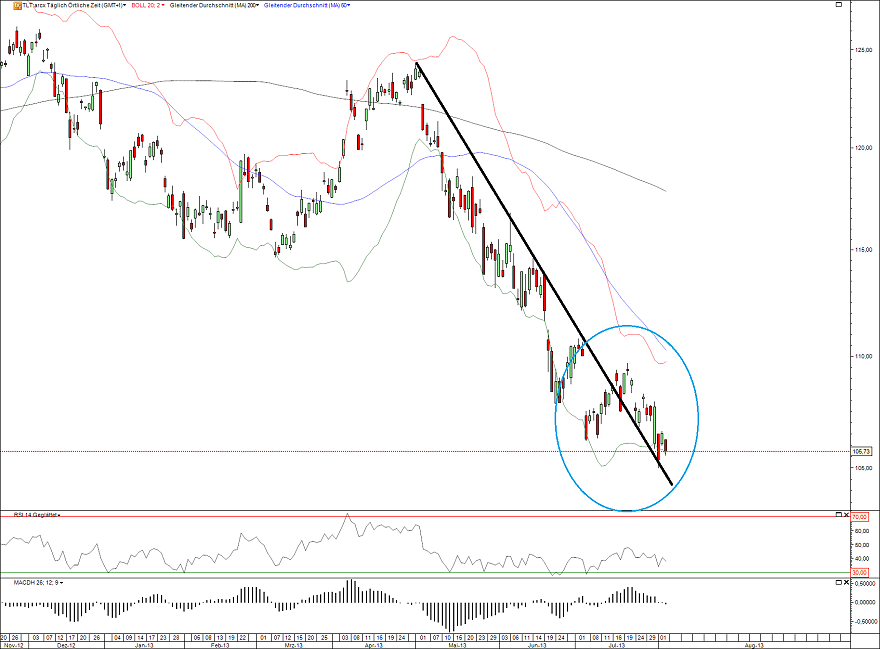 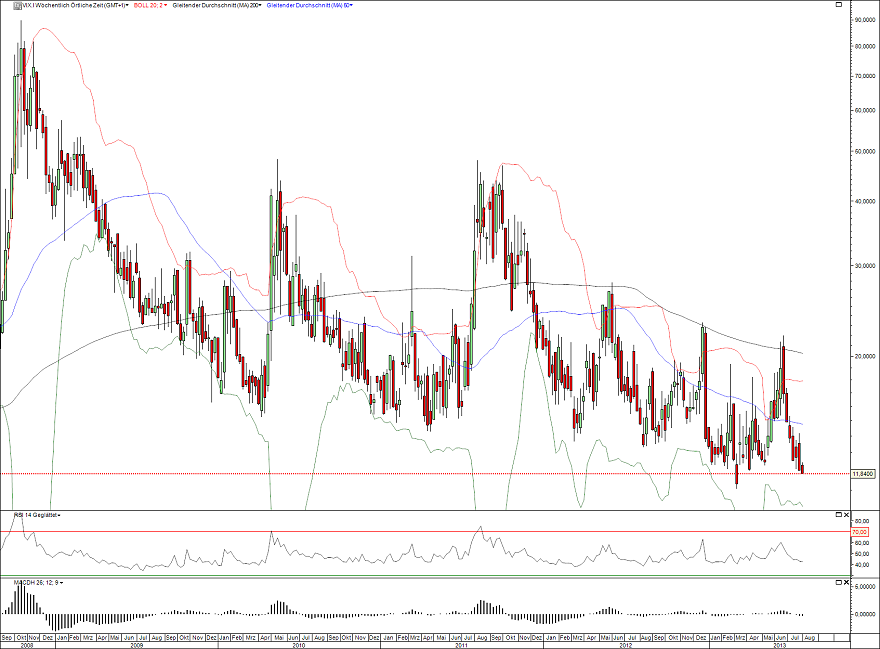 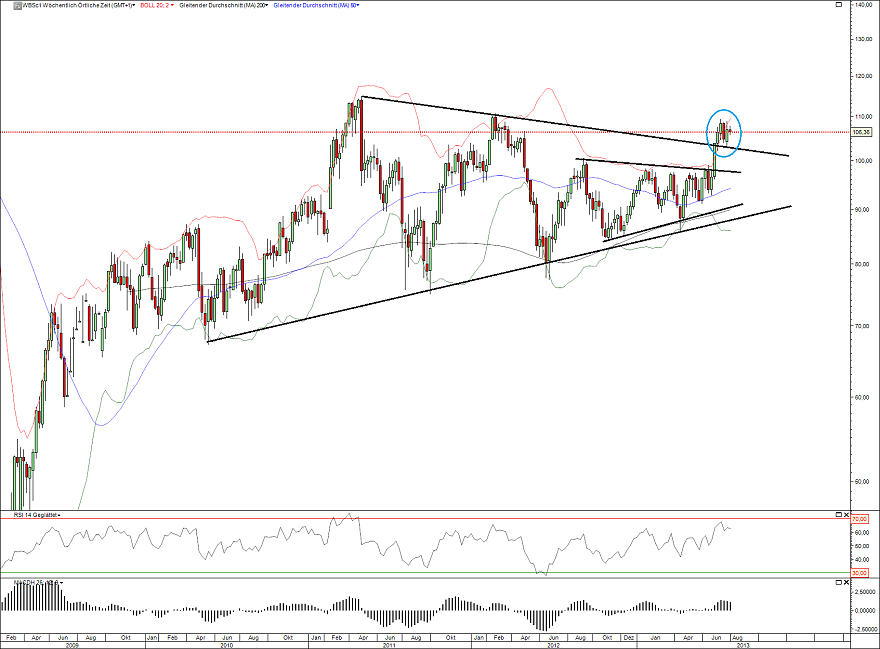 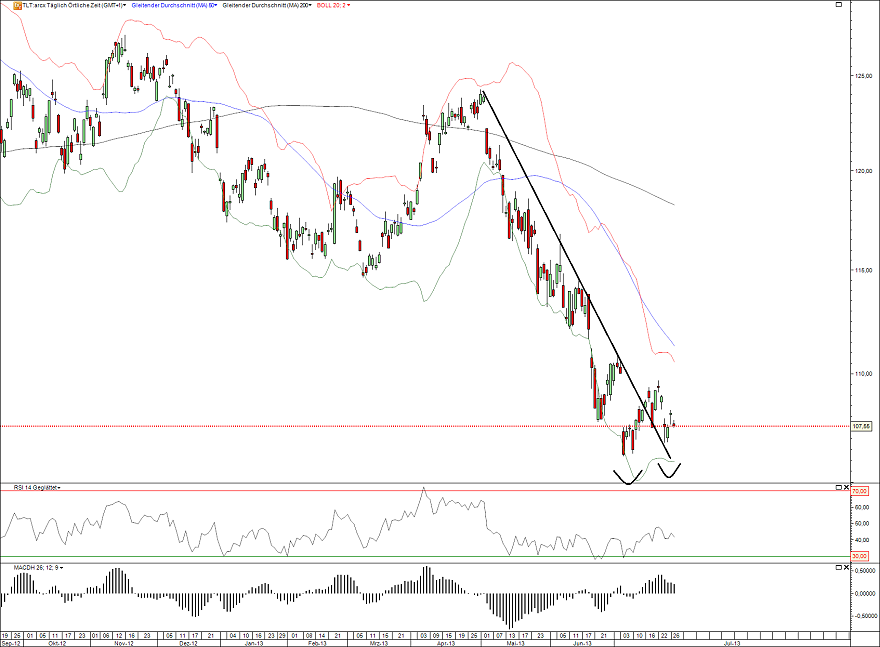 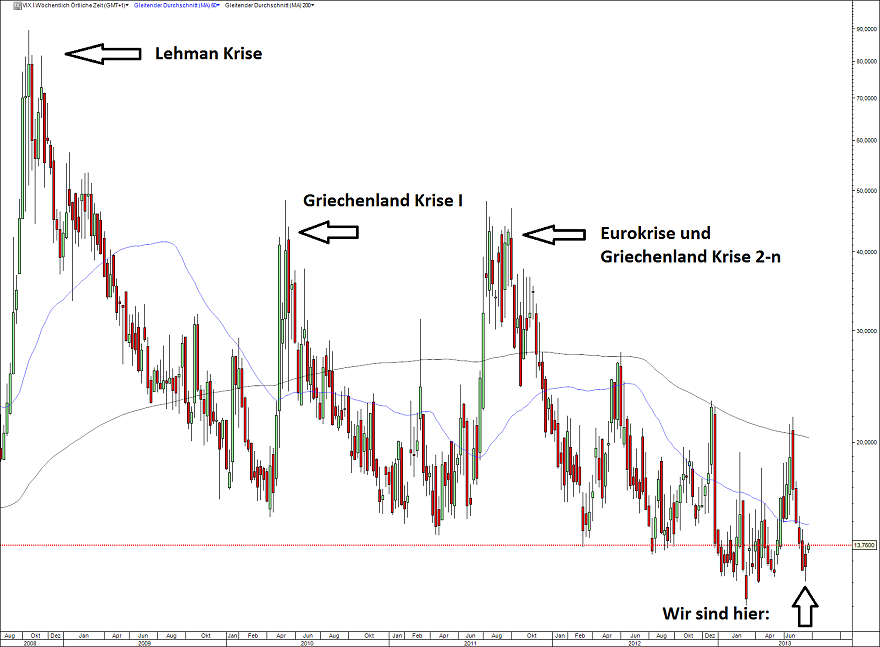 “The market doesn’t know your emotions or care about your portfolio. The market is moving on. And so should you.” – Terry Savage

One of the most challenging aspects of trading is learning to understand and appreciate that our constant desire to be right and smart in the markets will always cloud our judgment and too often work against us at the most inconvenient times.

In this current bull stampede, there are unfortunately too many traders and investors who are short or sidelined and now in desperate need for the market to move lower. How do I know this happening? This past week alone I received dozens of emails from those who expressed utter confusion and disappointment in why I’m not paying much attention to a number of bearish factors (i.e. low volume, overbought conditions, VIX readings, earnings/data not surpassing expectations, Baltic Dry Index, poor February seasonality, etc.)

My reply in every single case was the following: “The price action remains positively firm and our job is to be aligned with the price action as long as it remains that way. While that doesn’t mean we ignore the risks or think this market is somehow has magically become invincible, we have to constantly align our positions in the direction that offers the great probability for profit. In this environment that means you stay opportunistically bullish until we see that change. And, don’t worry – I’ll be here to help you see that change as soon as it happens.”

The challenge, as all of us will learn soon or later, is that Mr. Market doesn’t listen or care about anyone’s else opinion but his very own. This is especially true when we are wrong and not following his hidden and often very confusing agenda. Mr. Market often acts like a rebellious teenager and does exactly what he wants to do, when he wants to do it, and at the same time pays no respect for anyone who disagrees with him or believe he should act logically or within reason. In fact, a recent tendency is for the market to do exactly the opposite of tendencies we’ve seen so many times before. This is why you must place so much importance on what the market is actually doing rather than what you think it should do.

In truth, we’ve all been there, haven’t we? I know I have. In fact, more times I can even recall or really care to admit. I have also wasted and missed far too many opportunities by devoting precious time and energy looking for reasons to justify mistakes I have already made hoping that somehow that will make it better or help me to overcome my disappointment in my bottom line performance. Unfortunately, that never works and, even worse, only increases the pain and lengthens period of poor performance. This is not good especially if you are trying to make a living from trading!

While I know many of you don’t want it, here is some free advice for those who were positioned wrong for the past few weeks and who are significantly under performing so far this year. Your job right now is not to spend a moment longer asserting you were just early (which is the equivalent of being wrong in this game) but rather own up to the mistake and then figure out why the mistake was made. After you do that, it is just as important to figure out what lessons there are to be learned so you don’t repeat the same mistake again. In simple, ask yourself this – what could you have done differently or better to have profited more since this rally began? That’s the question to ask right now. Once you have your answer, then move on.

In my experience, that’s what winners do that losers do not. And, since we all desire to be winners, that’s what you need to do right now to get back on track especially if your among the many who have been left in the dust in this bull stampede! 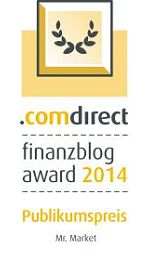 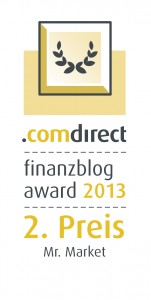